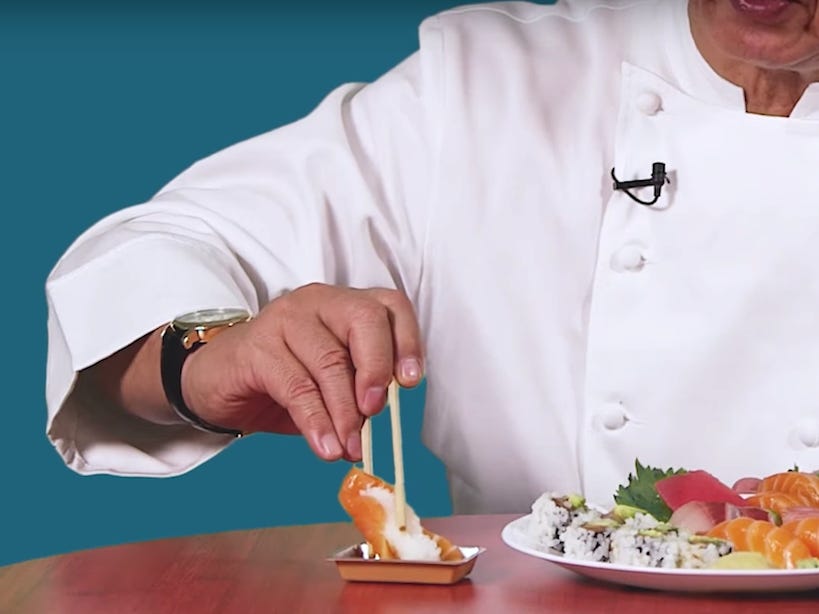 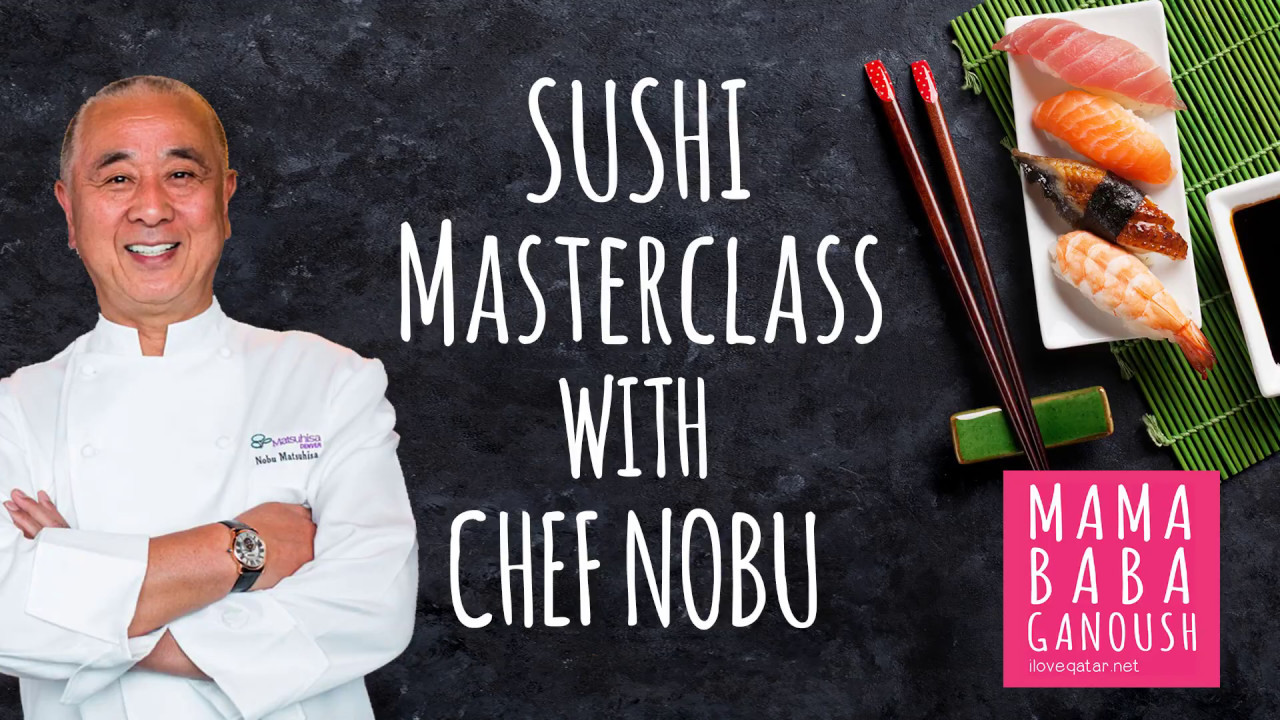 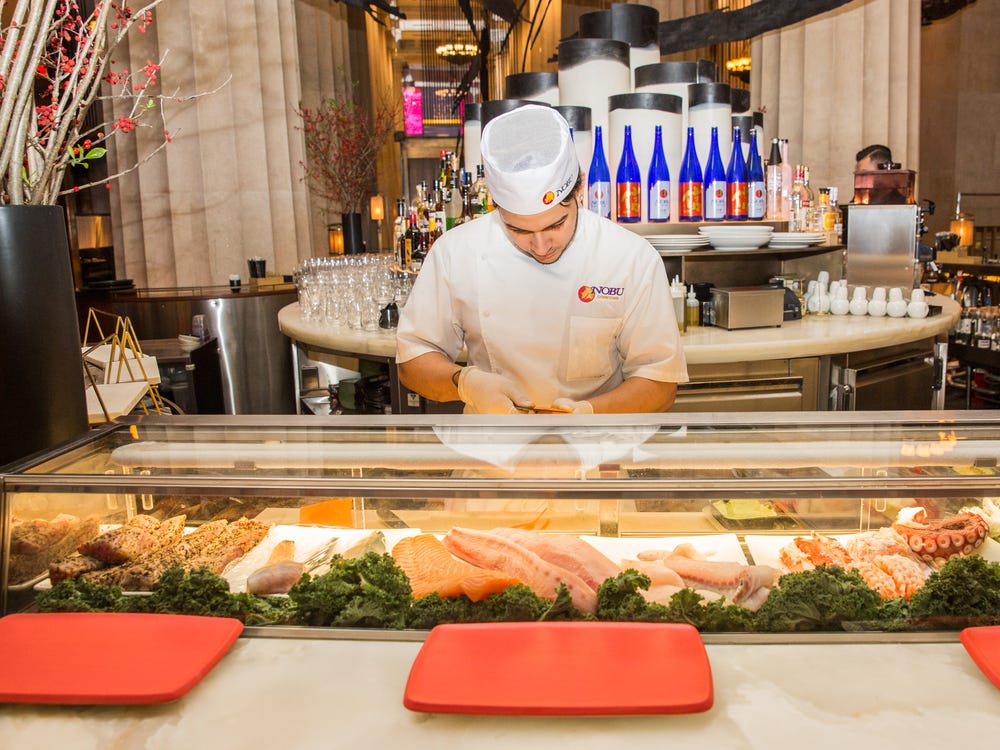 
The Right Way To Eat Sushi, According To Renowned Japanese Chef Nobu Matsuhisa

Nobu Matsuhisa, owner of Nobu Restaurants and Hotels and author of "Nobu: A Memoir," shares how to eat sushi the traditional Japanese way.

Following is a transcript of the video; it has been edited for clarity.

Chef Matsuhisa opened his first restaurant in 1987 in Los Angeles; today he owns 47. And there are six Nobu hotels around the world.

Matsuhisa: You don’t need extra wasabi. Wasabi is always inside, between the rice and fish.

So you can use chopsticks or your fingers — it doesn’t matter. Use what's more comfortable.

But for me, it means a more traditional way. A piece of the fish, dip — put the soy sauce and wasabi on the middle of the fish. Then not much soy sauce.

So these are the three ways: sashimi, nigiri, and roll.

But now, ginger. A piece of ginger, after one bite, if you try the next one, some tuna or shrimp or whitefish, take one piece of the ginger. Clean the salmon taste, then try the next pieces.

So, the sushi roll. Take this one, and this is no choice. Put the soy sauce in the rice but just a little. Just a little, then one bite. So everything is one bite. Don’t bite two bites.

I think it’s better to eat more the light, then a little bit heavy. It means more fatty fish at the end.

The final sushi may be better as a roll, even more — a cucumber, not like a fish. So cucumber roll, oshinko roll, and sour prawns. This is my way. I like that.

Business Insider is the fastest growing business news site in the US. Our mission: to tell you all you need to know about the big world around you. The BI Video team focuses on technology, strategy and science with an emphasis on unique storytelling and data that appeals to the next generation of leaders – the digital generation.

The Right Way to Eat Sushi, According to Nobu Chef 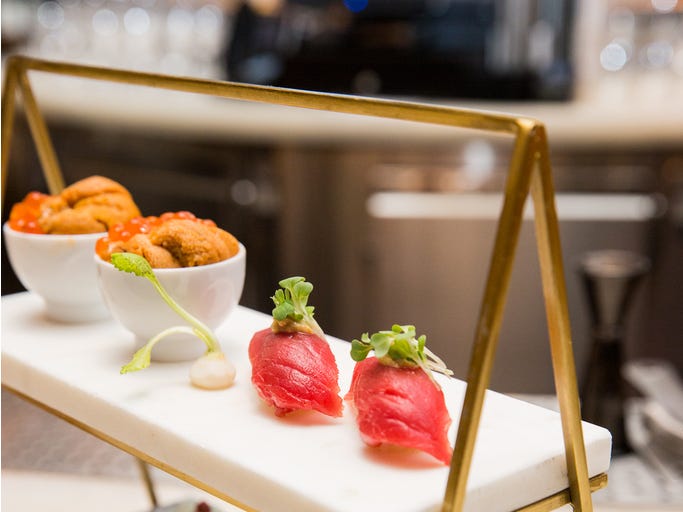 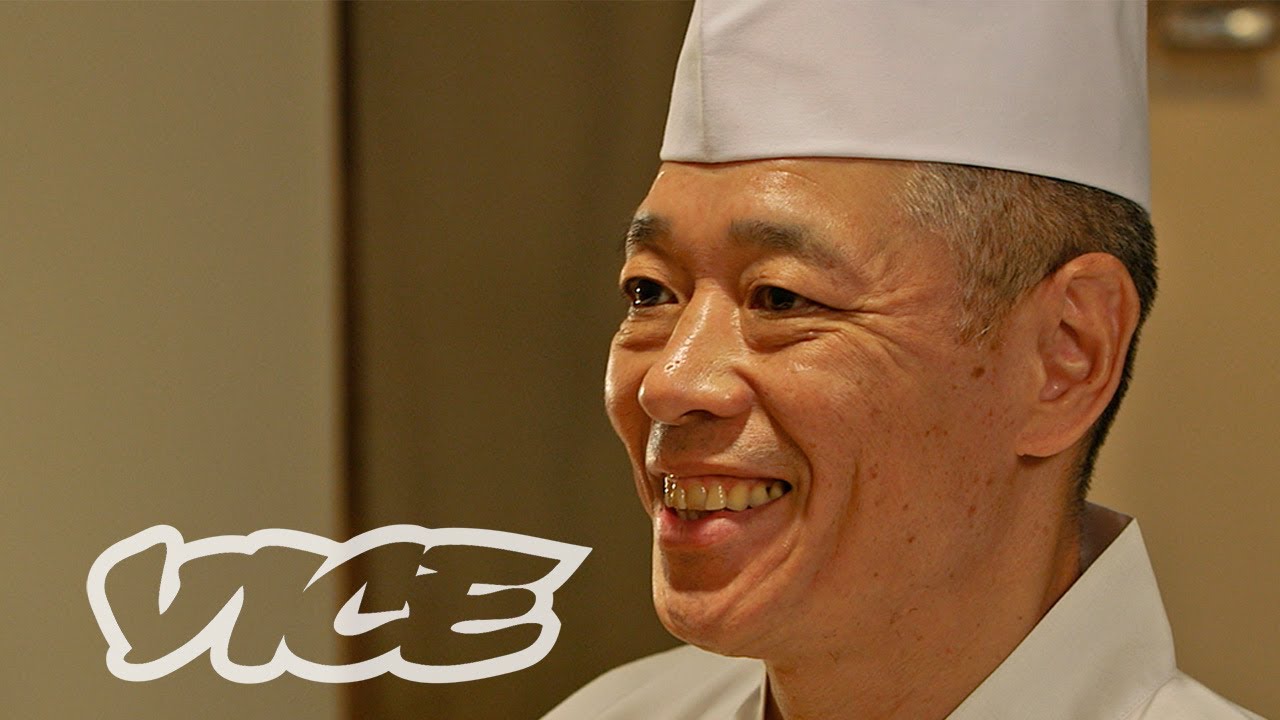 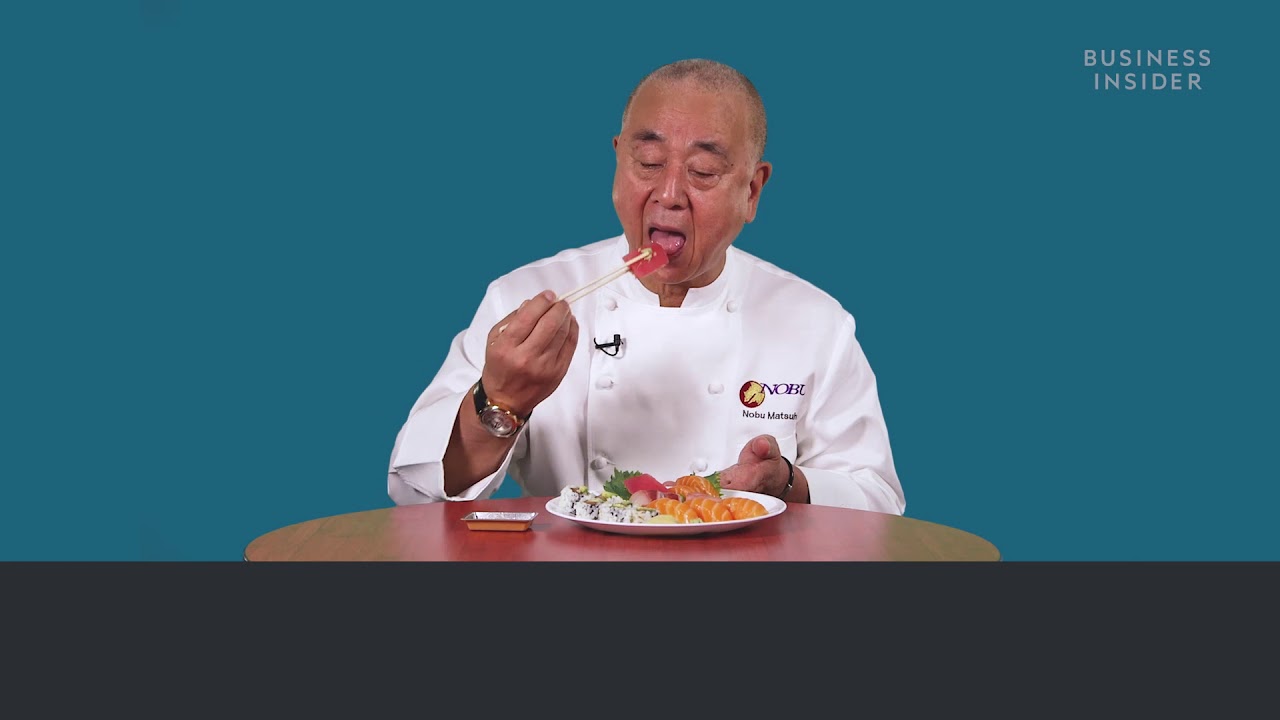