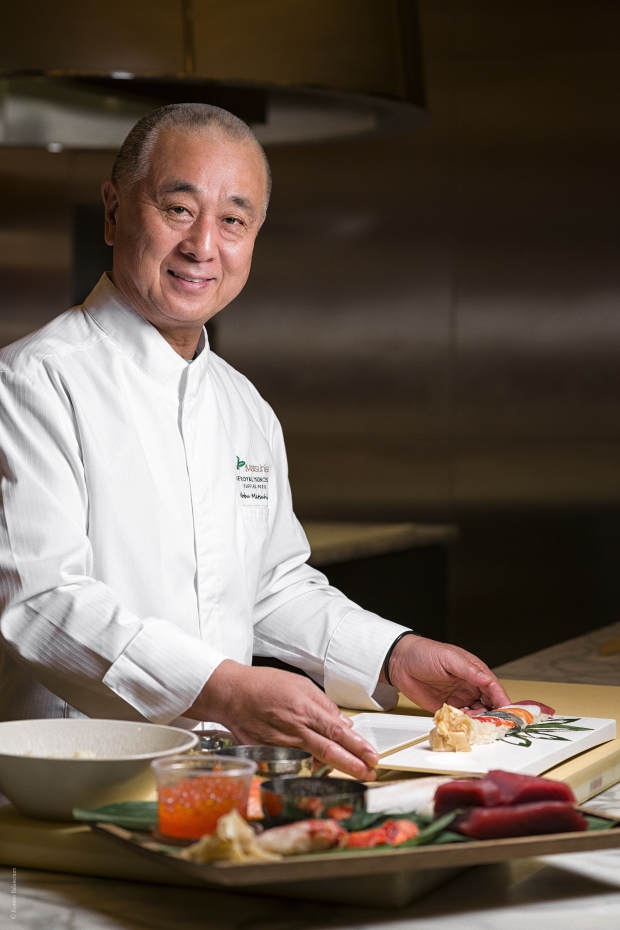 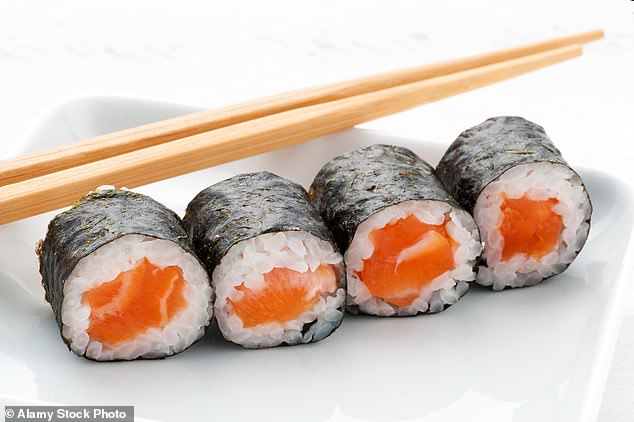 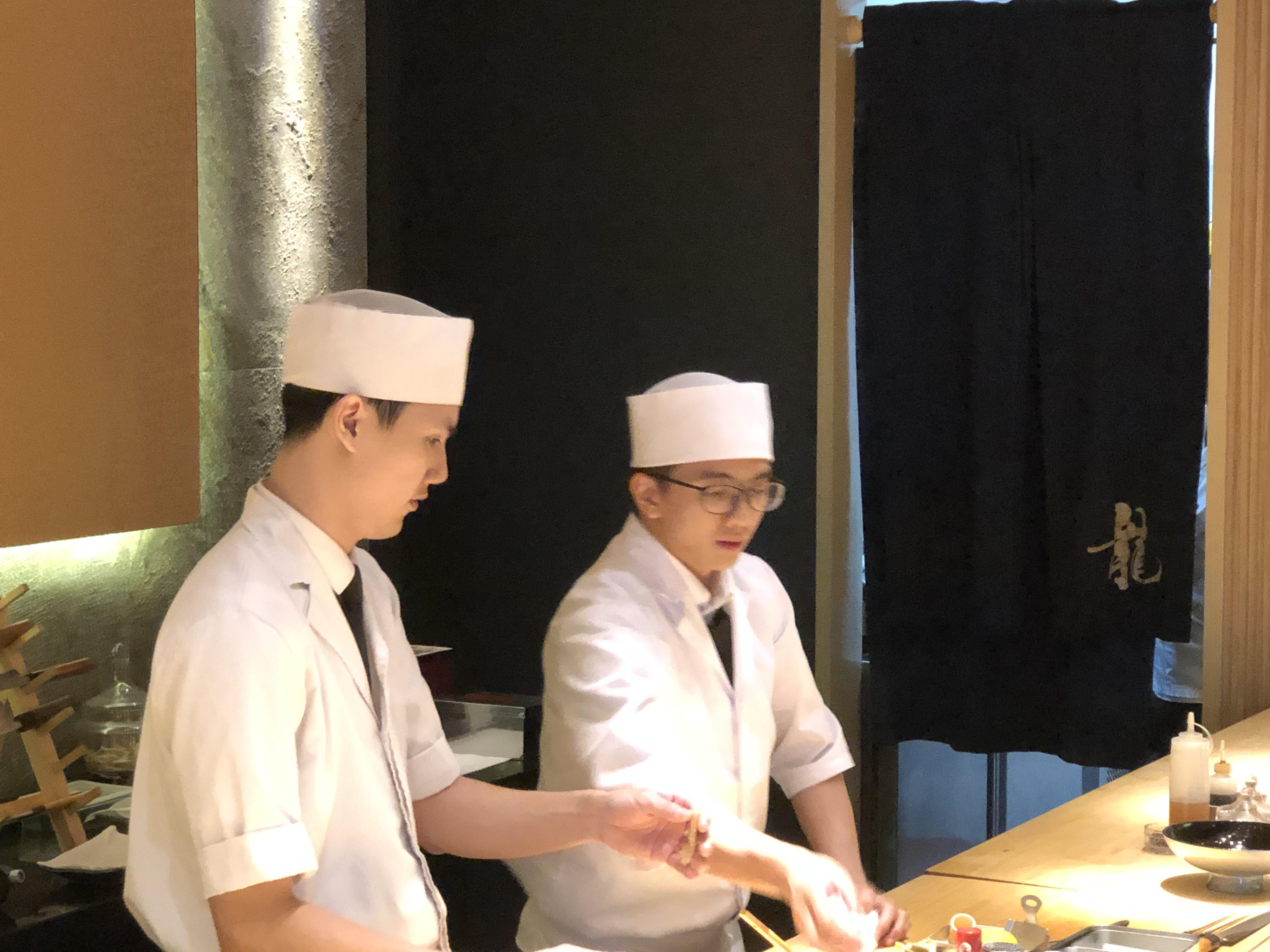 Step into the contemporary, stylish surroundings of Nobu - one of Melbourne’s best restaurants, and experience the creative flavours showcased by head chef Sean Tan and his talented team. Watch this interview with Head Chef Sushi, Leif Huru. Find out more at: https://www.crownmelbourne.com.au/restaurants/premium/nobu

Video Transcript:
When you come to Nobu you can expect to have a lot of variety of dishes. You don't need a starter, a main, and a dessert. You can have 12, 13, 15 different things, and you do family style sharing. It's a great experience.

The most popular dish in Nobu would be the yellowtail jalapeno. It's a classic Nobu signature dish. It's very simple, but it's perfect, and everybody loves it.

The ingredient I like cooking with most is the western Australia marron. It's a sweet type of shellfish, but it's a freshwater shellfish that is amazing to cook with. Basically, the Nobu concept is Japanese / Korean, where the chefs have their saying as well. So I'm from Norway, and I work French cuisine, I work Italian cuisine. So I'm mixing in that into the Nobu way as well.

First executive chef was Shel Anayungsetter [SP], at a restaurant back home in Norway. He influenced me a lot. I worked so hard and so many hours. He was a strict regime, but he made me who I am. 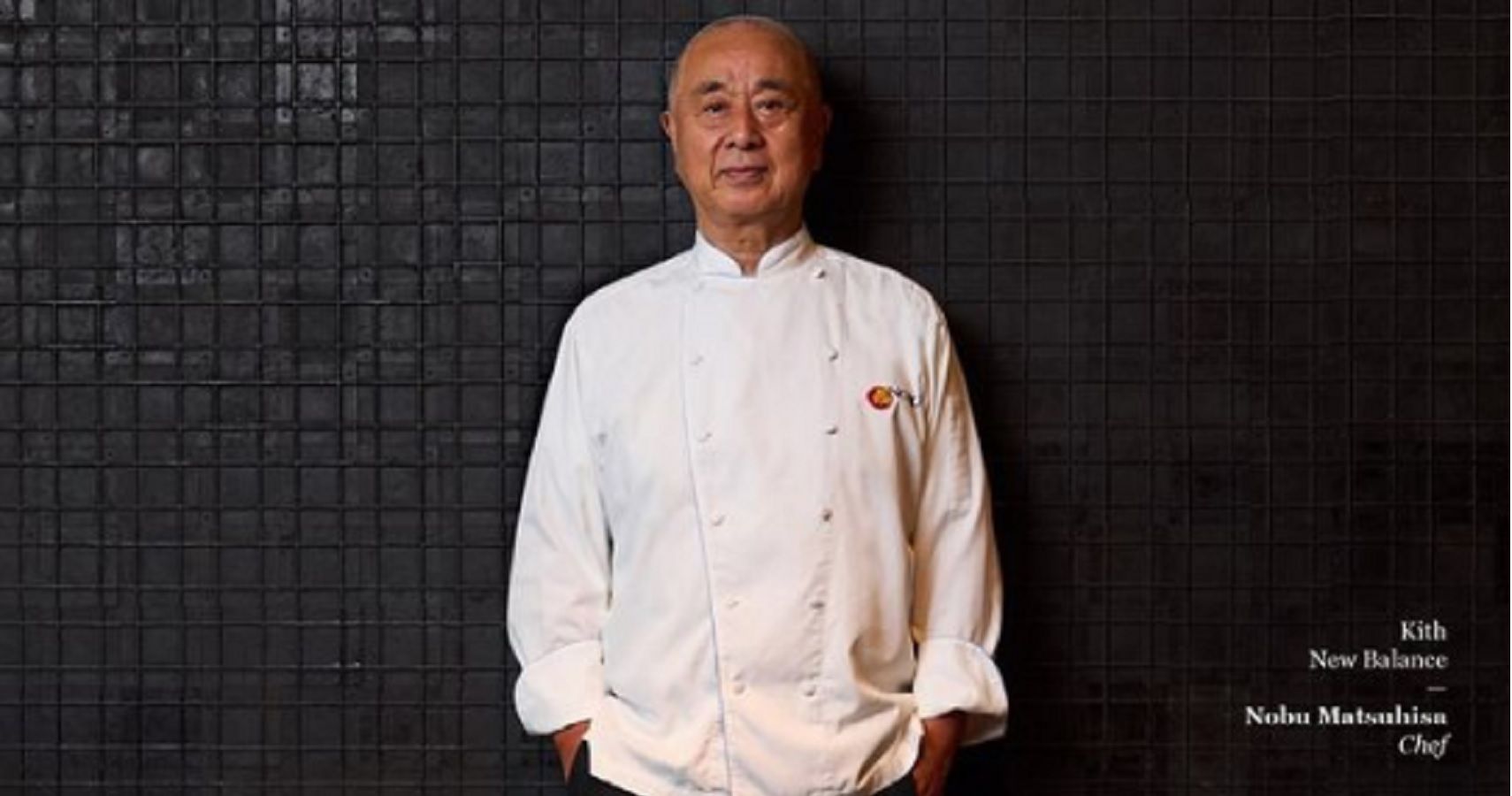 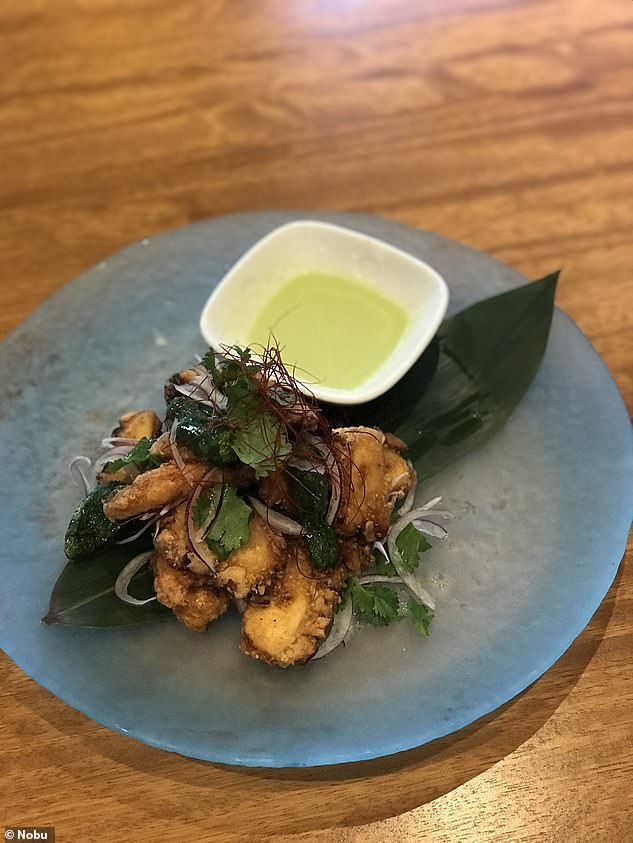 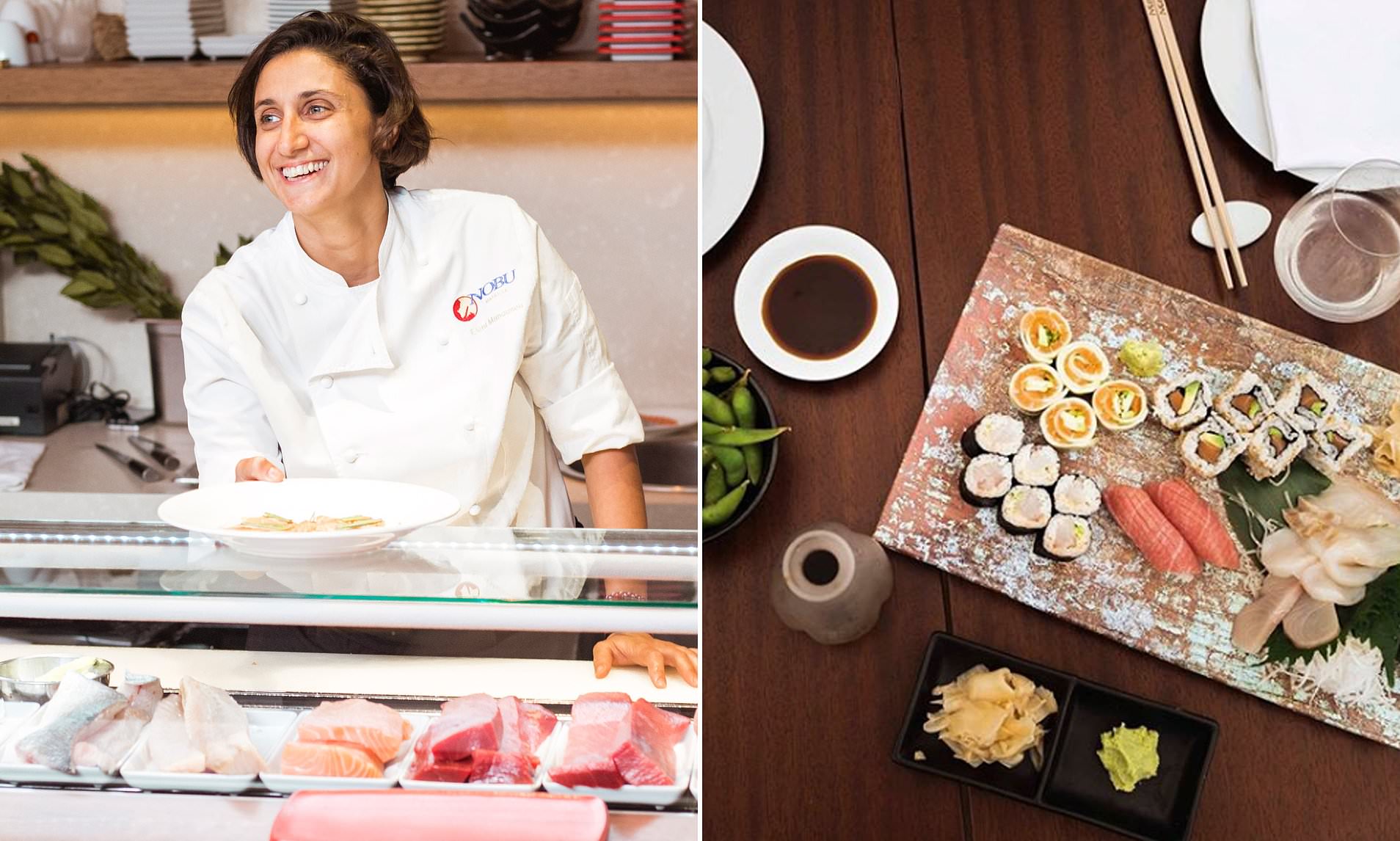